In California, as in the rest of the country, FHABs are on the rise. In 2020, the California Water Board’s Freshwater and Estuarine Harmful Algal Bloom Program estimated that there were roughly 370 reports for FHABs in California.
Water Reporter 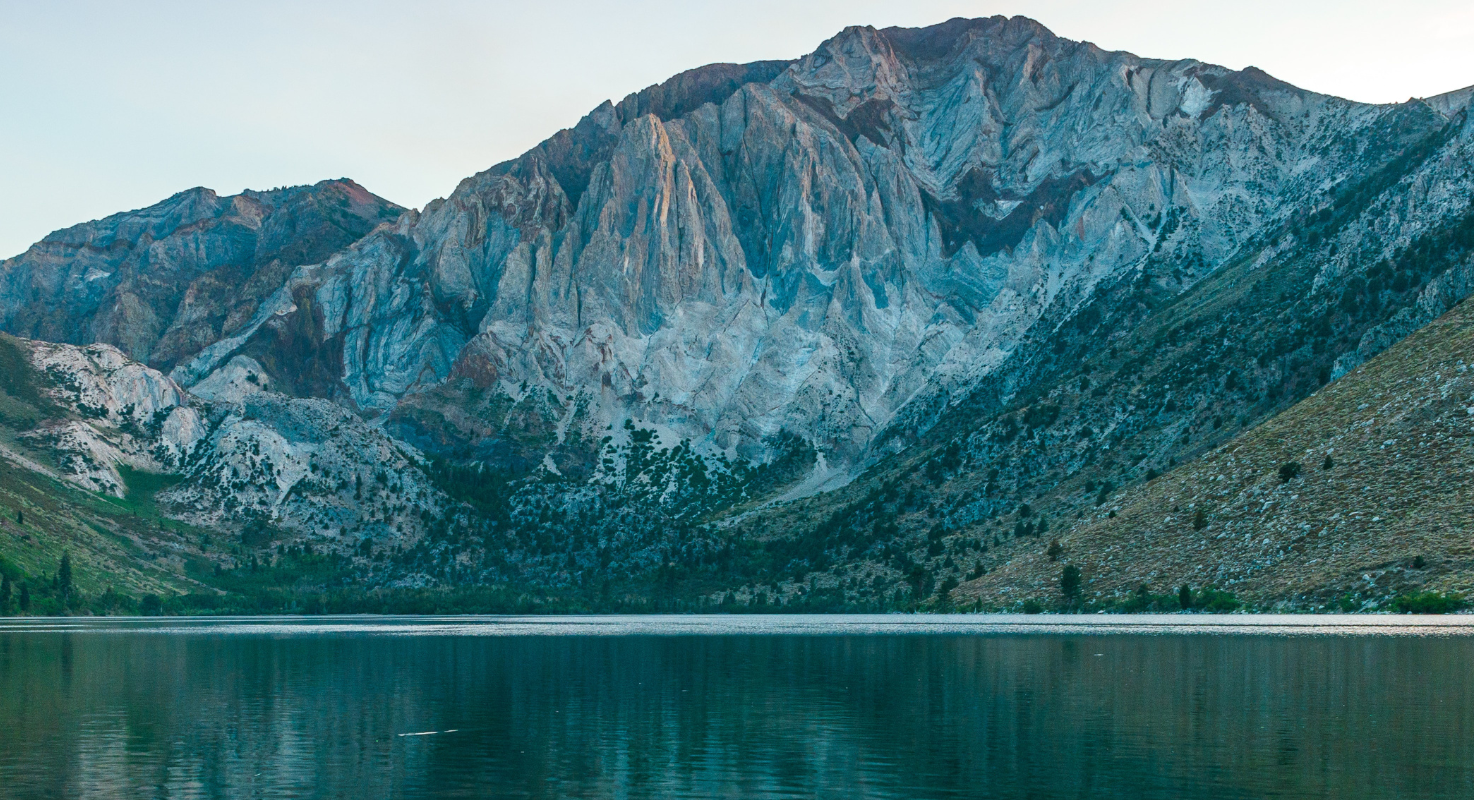 California is a hot spot for freshwater harmful algal blooms (FHABs), which occur when bacteria, spurred on by ideal conditions begin reproducing in mass. These conditions can be measured using traditional water quality monitoring, including parameters like temperature, flow, clarity, and nutrient concentrations. As bacteria die and decompose they pull oxygen from the water, causing fish to suffocate. Some algae blooms also produce toxins that can cause people and animals who come into contact with them to become sick.

In California, as in the rest of the country, FHABs are on the rise. In 2020, the California Water Board’s Freshwater and Estuarine Harmful Algal Bloom Program estimated that there were roughly 370 reports for FHABs in California. In 2021, that number doubled to roughly 600. As this year’s FHABs season comes to a close, we will likely see that number continue to rise. The key factors responsible for the rise are higher summer temperatures and more severe droughts brought on by climate change as well as increased nutrient levels due in part to run-off from farms and urban areas as well as discharges from wastewater treatment plants. In addition to implementing strategies to combat FHABs, the California State Water Resources Control Board (Water Board) has partnered with The Commons and the Nicholas Institute Water Policy Program to develop a robust FHAB monitoring and notification system to warn the public about and better track FHABs as they occur.

“In 2020, the California Water Board’s Freshwater and Estuarine Harmful Algal Bloom Program estimated that there were roughly 370 reports for FHABs in California. In 2021, that number doubled to roughly 600.”

To successfully implement this tool, the Water Board had to find a way to get more data about FHABs and to get this data faster. The problem is that there’s a lot of water to cover – too much for any single agency. What’s more, FHABs can grow quickly and become toxic in a matter of days or hours. Satellite imagery is beginning to fill monitoring gaps, but there is another largely untapped source of monitoring data that is available now. Many Tribal governments and non-governmental organizations (NGOs) are already collecting valuable FHAB data. This data has had challenges being integrated with state data in the past because FHAB data was a bit different than some of the other data being ingested and there was a need to find a new, better way for Tribal governments and NGOs to submit data to the state and federal systems.

Working in close partnership with the Nicholas Institute’s Water Policy Program, The Commons has developed the CA HAB Data Portal at the Commons, a pilot project to engage community partners using FHAB data in California. The CA HAB Data Portal uses Water Reporter to enable tribes and NGOs to easily submit data to the state. For the first time, users can browse FHAB data from these disparate sources on one publicly accessible interactive map. In the future, the data from the CA HAB Data Portal will be integrated with the States FHAB data system so users will be able to have a more holistic and comprehensive view of the status and trends of FHABs in CA.

This tool is the result of a process of collaboration and engagement with a broad coalition of data users and producers including the Karuk Tribe, Big Valley Band of Pomo Indians, Restore the Delta, Keep Tahoe Blue, The Watershed Project, Water Board, the California Office of Environmental Health Hazard and Assessment, and the Water Data Collaborative. Information gathered from workshops and surveys completed during the engagement process showed that many Tribal governments and NGOs were willing and able to support state FHAB monitoring efforts. This process also gave the project team specific information on the varying capacity and range of data and information of interest for each non-state entity.

Based on this information, the project team developed a report that includes a detailed data model outlining the ingestion and data management process, details data collection and management requirements, and provides guidance on how to develop an application programming interface (API) and use artificial intelligence and modeling to improve information transfer and delivery. While this report was developed for the California FHAB project the information provided in it addresses data ingestion processes common beyond this specific use case. This report is a resource for other entities looking to modernize their database infrastructure and build systems that accept data from a network of monitoring programs.

Robust community monitoring programs combined with powerful software such as Water Reporter can drive tangible policy outcomes. For example, Buffalo Niagara Waterkeeper’s Water Reporter Map was used to advocate for the passage of the Water Resources Development Act that carves out dedicated funding for monitoring and restoration in Lake Erie. Community science data is also helping scientists understand the airborne toxins produced by HABs in Cape Cod. In California, Native American Tribes have been at the forefront of FHAB monitoring and stewardship since before CA FHAB Program was established. Their leadership and stewardship continue to drive tangible outcomes for communities across California. Tribal governments and community scientists throughout the nation have the potential provide vital data to support government efforts to track fast-moving and widespread environmental threats like FHABs. 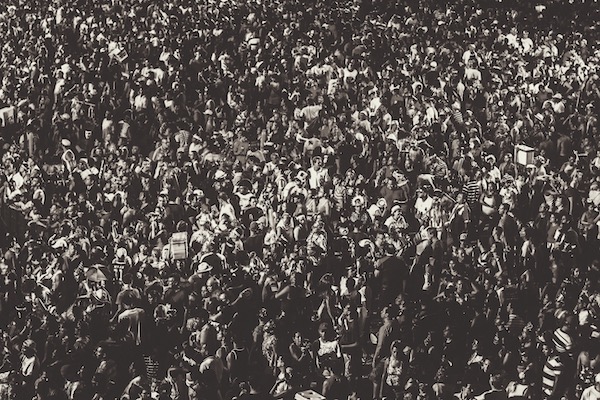 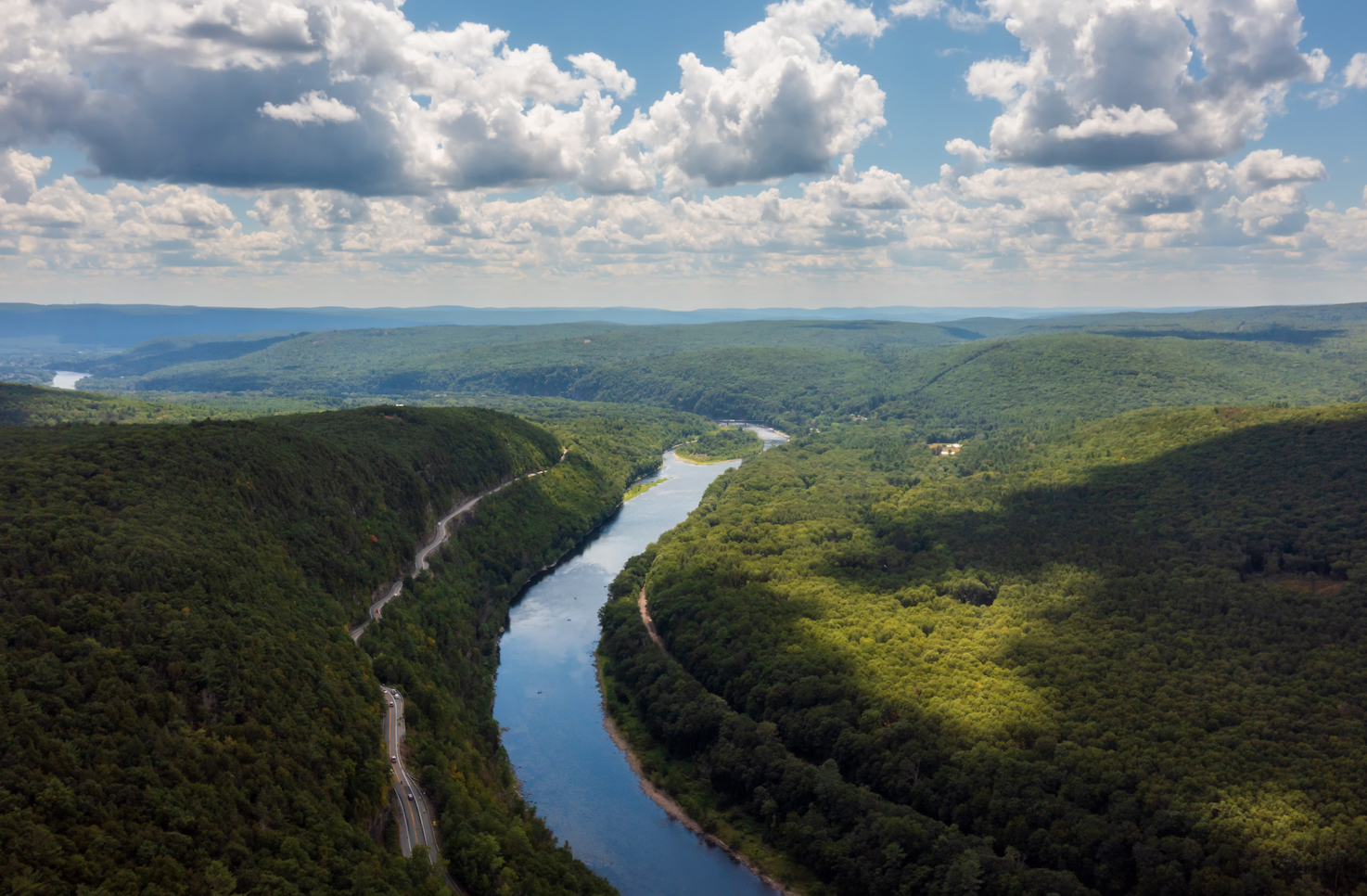 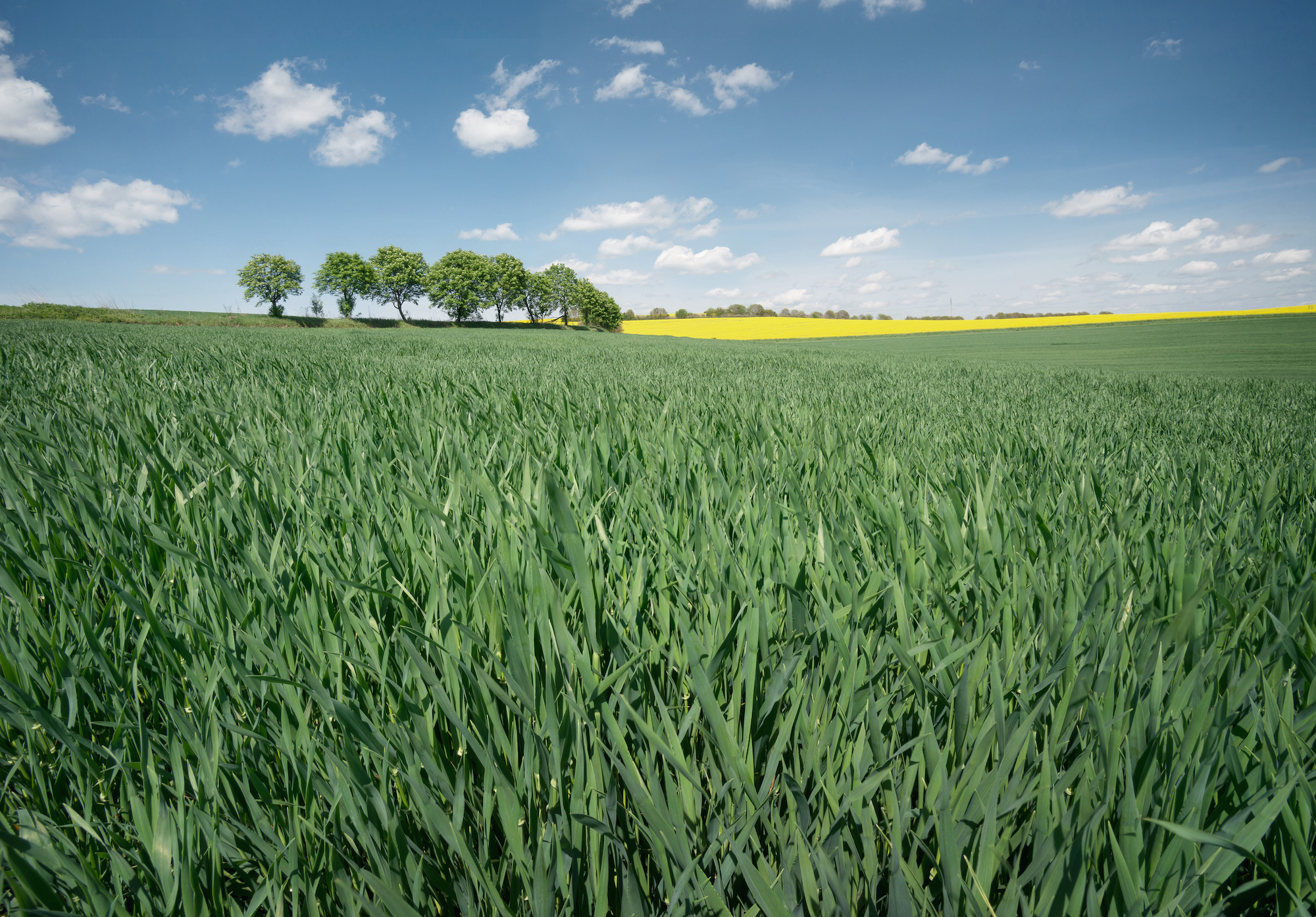